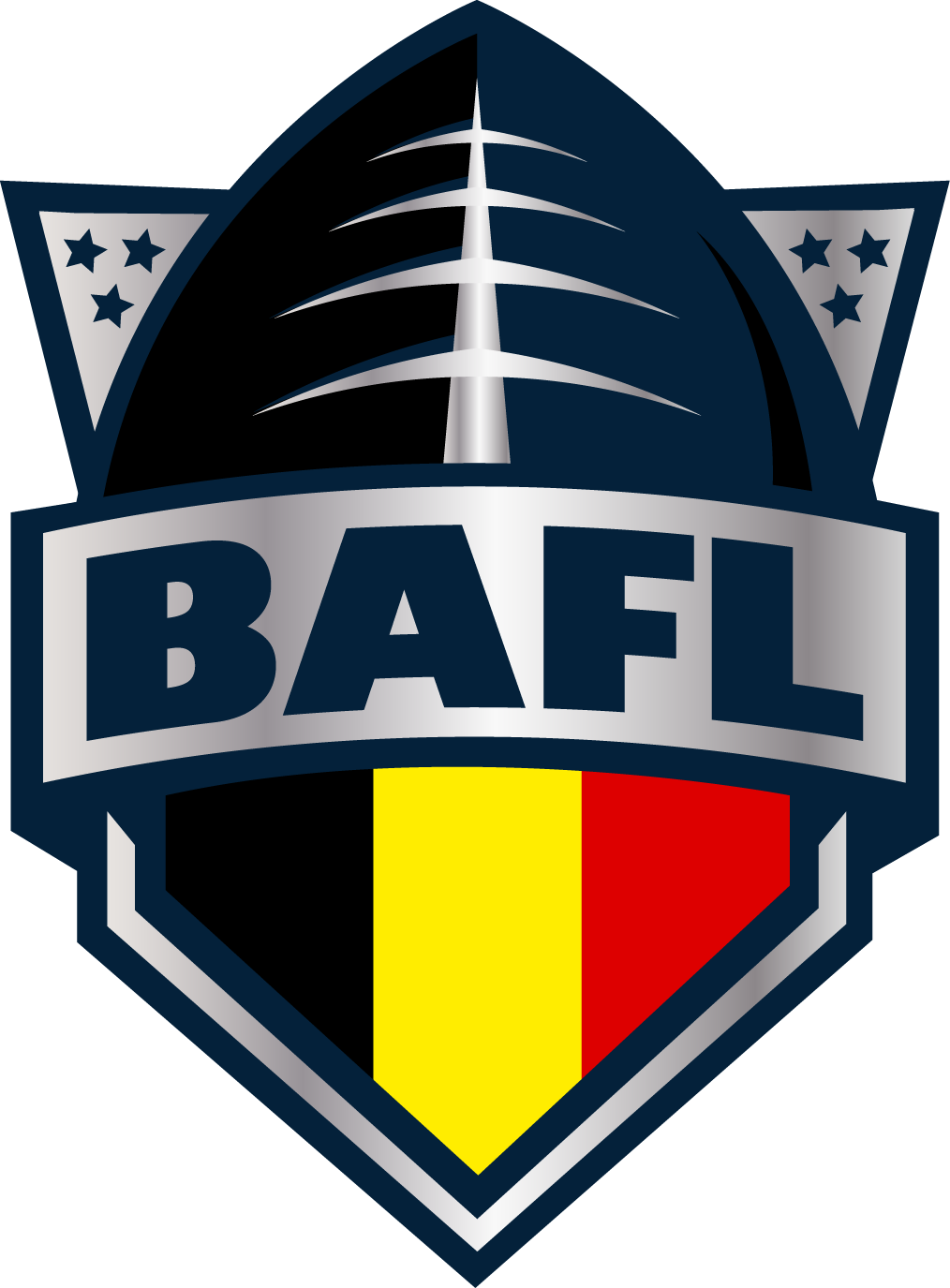 The Belgian American Footbal League – BAFL Asbl//Vzw (formerly known as the BFL) is a non-profit assocation incorporated under the laws of Belgium since 20 January 1996, registered under n°0457.954.123 and having its registered seat at 1020 Brussels, Bouchoutlaan 9.

The board of directors, elected on 24 February 2018 is composed of the following 6 directors:

You can contact the board of Directors to provide comments, to report concerns, or to ask a questions either via email at the following address info@bafl.be, via Skype at Bafl.information or by mail sent to the front office located at Belgian American Football League c/o David Richelle, 1060 Brussels, Rue Fernand Bernier 15.