Cheerleading is still in its early stages at American Football games in Belgium. The Brussels Tigers are the first team that introduced a cheerleading squad during their home games in Evere. The Tigers have also participated in the Belgian Championship Cheerleading, organized by the Belgian Cheerleading Federation, and they received the second prize in the development category. 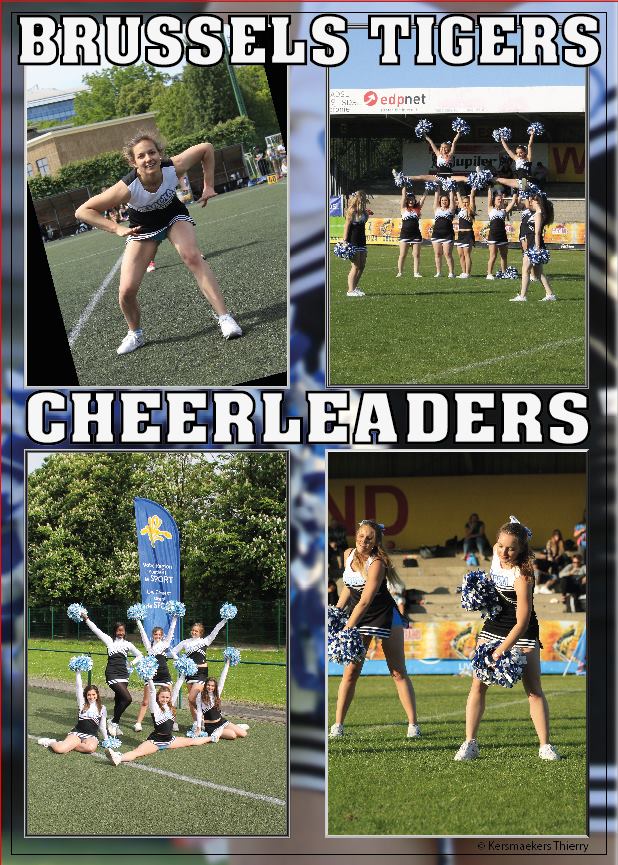 In 2015, we also saw the appearance of a second squad: the Cheerly Bears. They cheer during games at the Andenne Arena, home turf of the Andenne Bears. 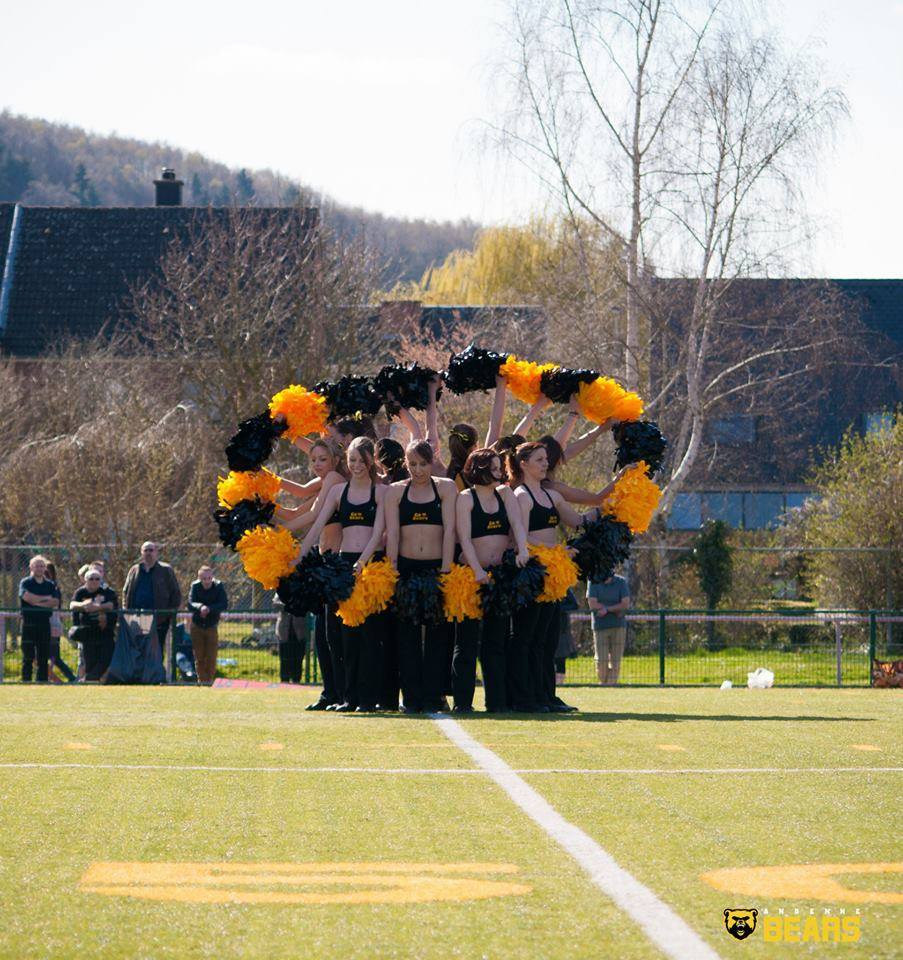 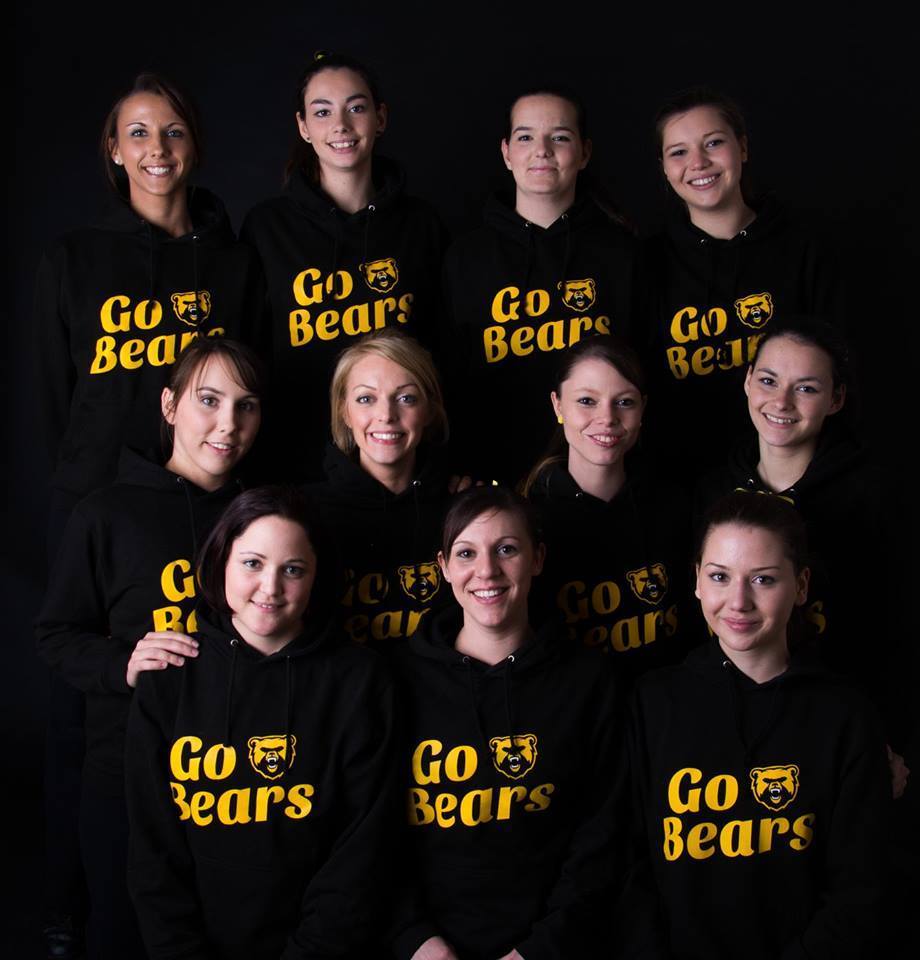 The BAFL would like to develop cheerleading further and is open to receive requests and suggestions.

Below you will find a clip of the Warsaw Elite Cheerleaders, made for the Belgian Barbarians. Enjoy!